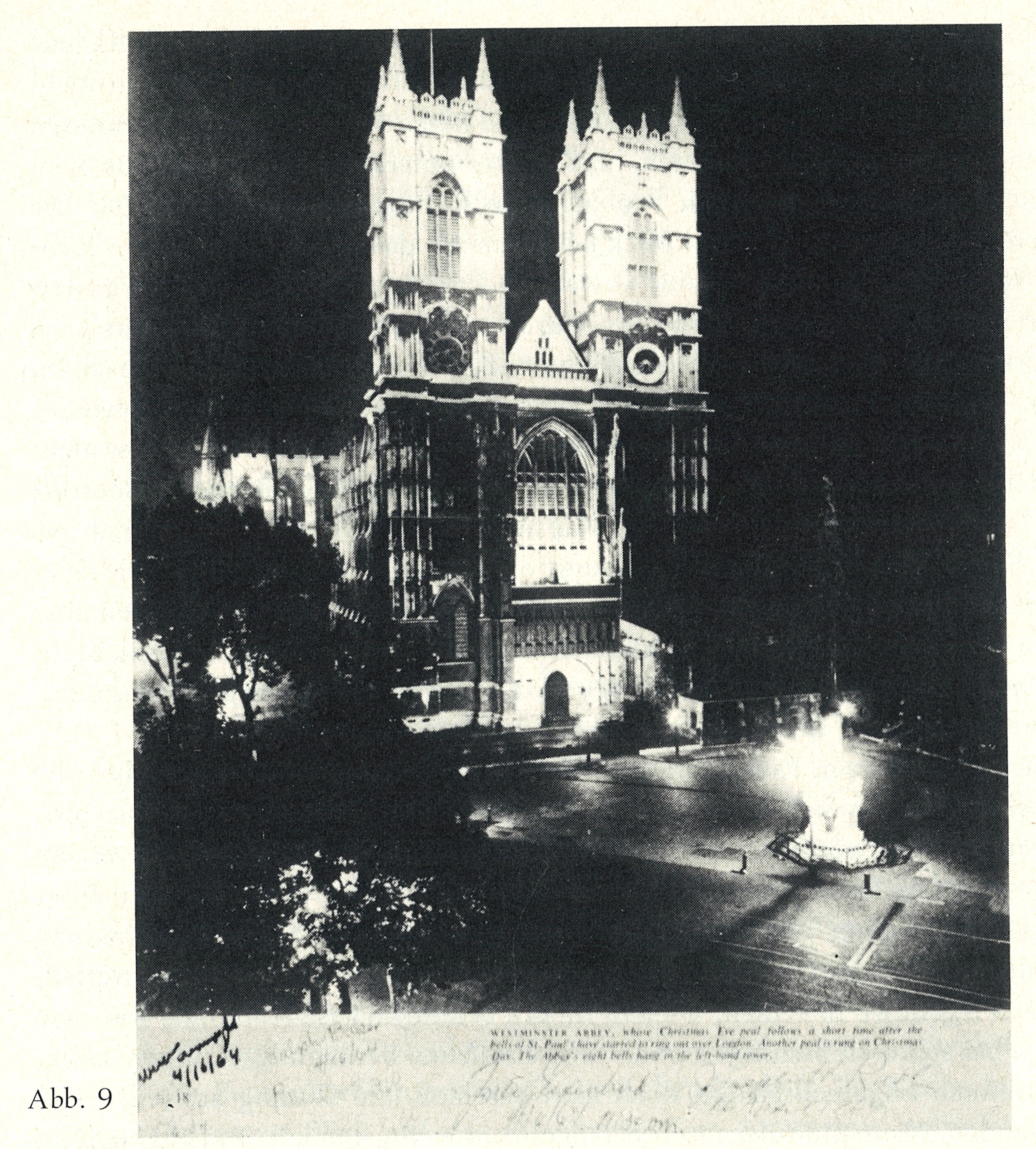 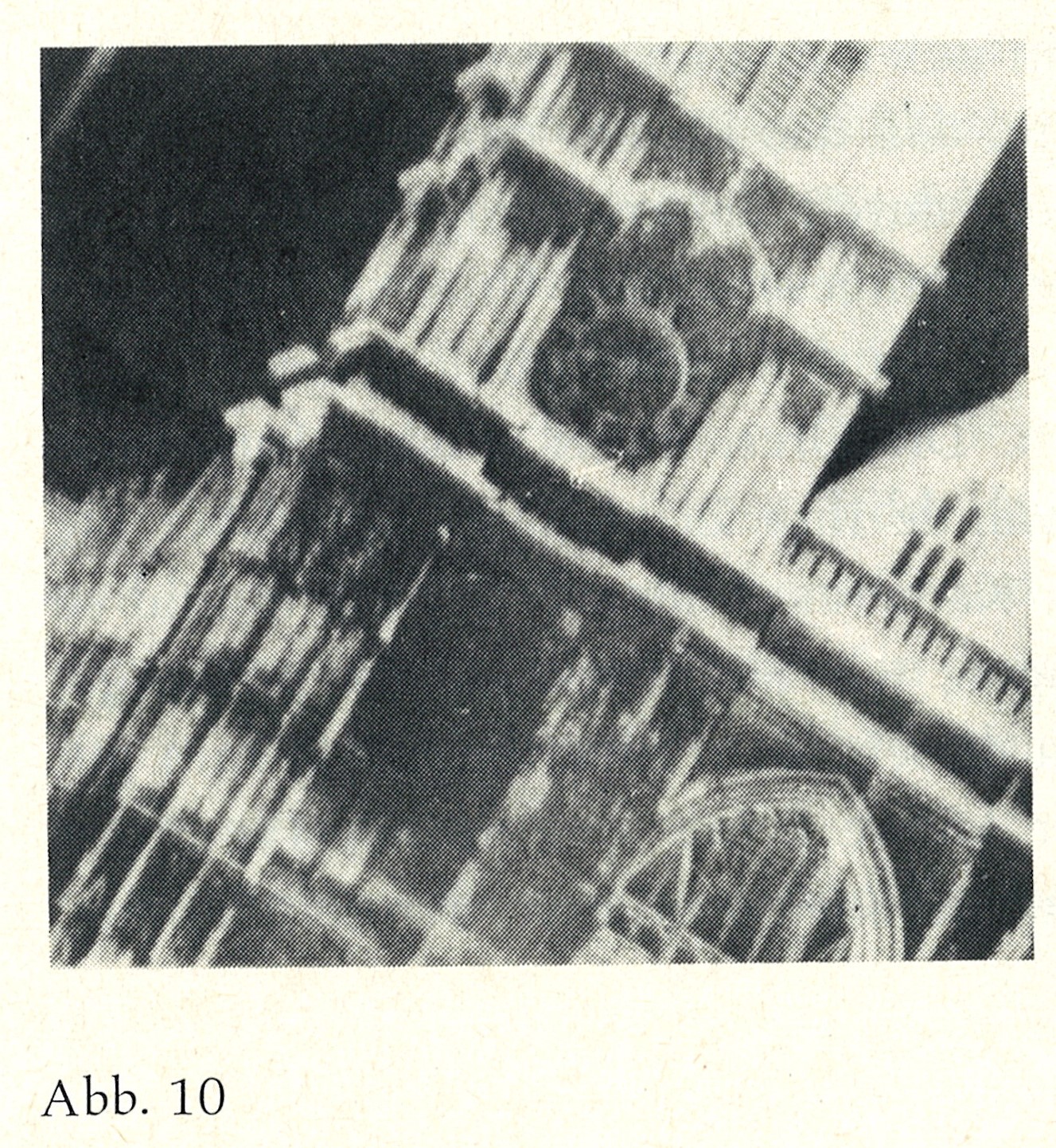 Big excitement! Dr. Polack, who had great difficulties in supressing his feelings that the whole thing was really childish at the time that the picture was taken, was now speechless in astonishment. The others were also taken aback – with the exception of Dr. Baker who kept staring at Ted and could hardly be persuaded to take a quick look at the wonderful photograph. I ordered grog for everyone.”

Page 56:” Personally, I believe that the risk I had taken on for this first attempt was justified by the great result. I knew that I had won the full support of four influential people who would stand firm at my side in the many future battles to come. Without any objection, the doctors Baker, Polak, Rusch and Wainwright signed their testimonies about the experimental conditions, such as condition of the cameras, insertion of the films and so on. And also about the observational conditions, such as visibility, verification possibilities and other things that might have been relevant in this context. Each of them stated, that no specific hypotheses could be made about how the image of Westminster Abbey had been produced.”